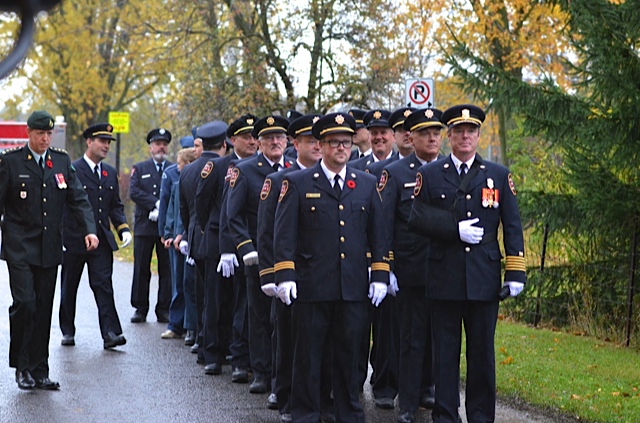 The quest for a Legion in the Pelham area was started by 3 veterans – Al Hogue, Ted Crafter and Sandy Dick. They canvassed this community of veterans who did not belong to an organization. The initial meetings were held in Al Hogue’s basement and subsequently they moved to the Highland Golf Course.

In the spring of 1966, 28 veterans voted & signed a request for Charter status. The group moved to Davis Hall and then to a brick farmhouse on Tice Road which did become the first Branch 613 Clubhouse. 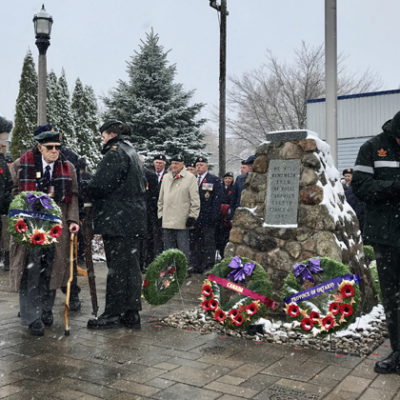 August 10th, 1966, this group of veterans was granted a Charter as Branch 613 and carried on business at the Tice Road location until the purchase of a building on Highway 20 in June 1968.

In 1972, a Large Hall was built onto the Clubhouse to better serve the needs in the community. In 1984, a fire destroyed the Legion Lounge. It was quickly rebuilt.

VETERANS OF WW II FROM THE PENINSULA & OVERSEAS